This organisation in New Zealand aims to establish a no-take marine reserve in 10% of Akaroa Harbour and to educate the community about the need for marine conservation.

The Akaroa Harbour Marine Protection Society applied for a marine reserve near Dan Rogers’ Bluff in Akaroa Harbour in 1995 but the Conservation Minister declined the application because a reserve would interfere with recreational fishing.

A small grant was made to enable the Society to show an eco film, ‘Water Whisperers Tangaroa’ to highlight the advantages of marine protection in Akaroa, showings took place in November 2010 and again early in 2011.

In May 2012 it was reported that the Society was awarded a Judicial Review on the decision by the Minister of Conservation with he High Court telling the Government to reconsider its decision to reject a proposal for a marine reserve in Akaroa.  The Akaroa Marine Reserve proposal will now go back to the minister.

“It’s been a long campaign, and it’s not all over yet, but it’s excellent news for us.  The minister now has to look at the decision again, and hopefully this time she’ll apply a more positive test to it.” 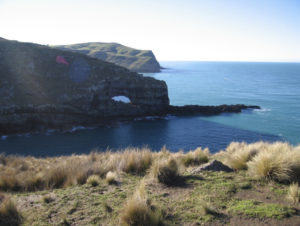 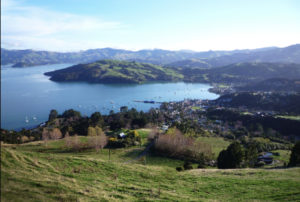